Newstar Service Centre is a locally owned and operated family business that has been providing a wide range of automotive services to customers since 1984.

Originally the business began with just Mark’s father and uncle, until Mark took over the ownership of the business in early 2004.

Today the busy workshop employees nine staff, including many who have worked at the business for decades, like Christine the office manager who has been there for more than 20 years.

For all your motoring needs or for more information, please pick up the phone and give our team a call today! 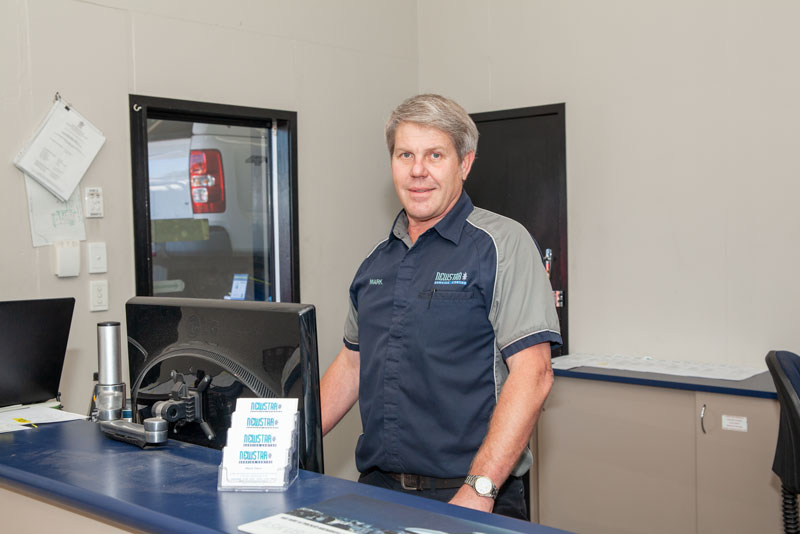